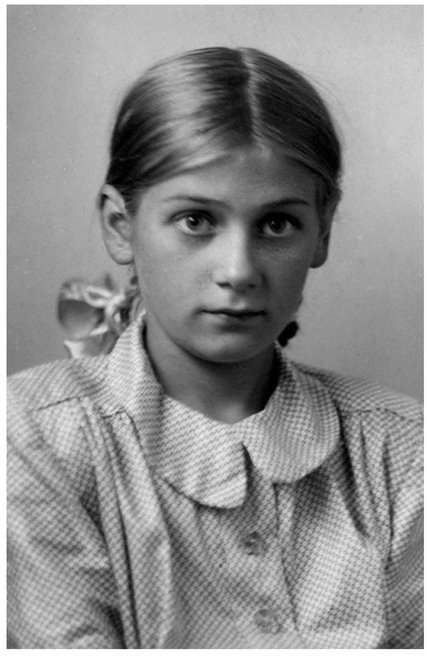 4 thoughts on “Who I’m Reading Now – And Why (Grand Prizewinner: Zzzzzzzz Headline of 2017)”